In Las Vegas with Coach Vinny Passas,
the “Quarterback Guru” 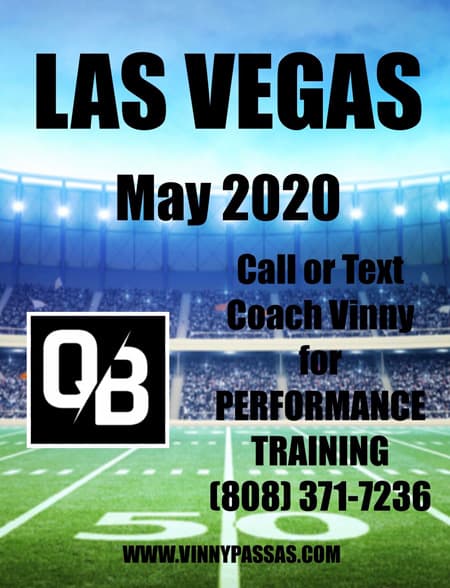 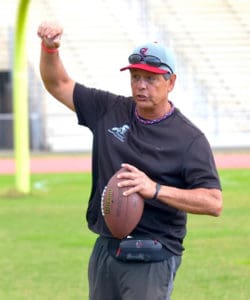 The recent Arizona Quarterback Skills Camp was a big success.
We will be planning more camps around the country in the future, so check back.

What people are saying about the clinics